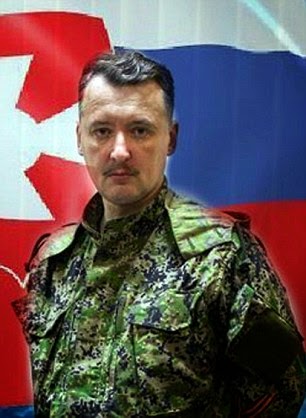 Meet the exquisitely named Igor Girkin, the military genius who commands the pro-Russian separatist rebel group in eastern Ukraine that seems to have been responsible for the shooting down of Malaysia Airlines Flight 17. Indications are that these commandos accidentally shot the Boeing 777 airliner down at 33,000 feet, thinking it was a Ukraine Air Force Antonov An-26 military transport, a lumbering twin-engine turboprop with a maximum altitude of 24,000 feet.

Commandante Girkin -- channeling Chico Marx's "Who you gonna believe? Me or your lyin' eyes?" -- is suggesting that the bodies on the ground in the horrific debris field where the Boeing 777 came down "aren't fresh," and maybe were planted there by the Kiev regime. Because look at these guys. They couldn't possibly be dumb and criminally reckless enough to have accidentally shot down a civilian airliner, could they?

And just for future reference, Commandante Girkin, here's the difference between an An-26 transport and a Boeing 777: 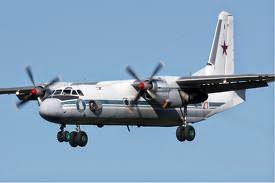 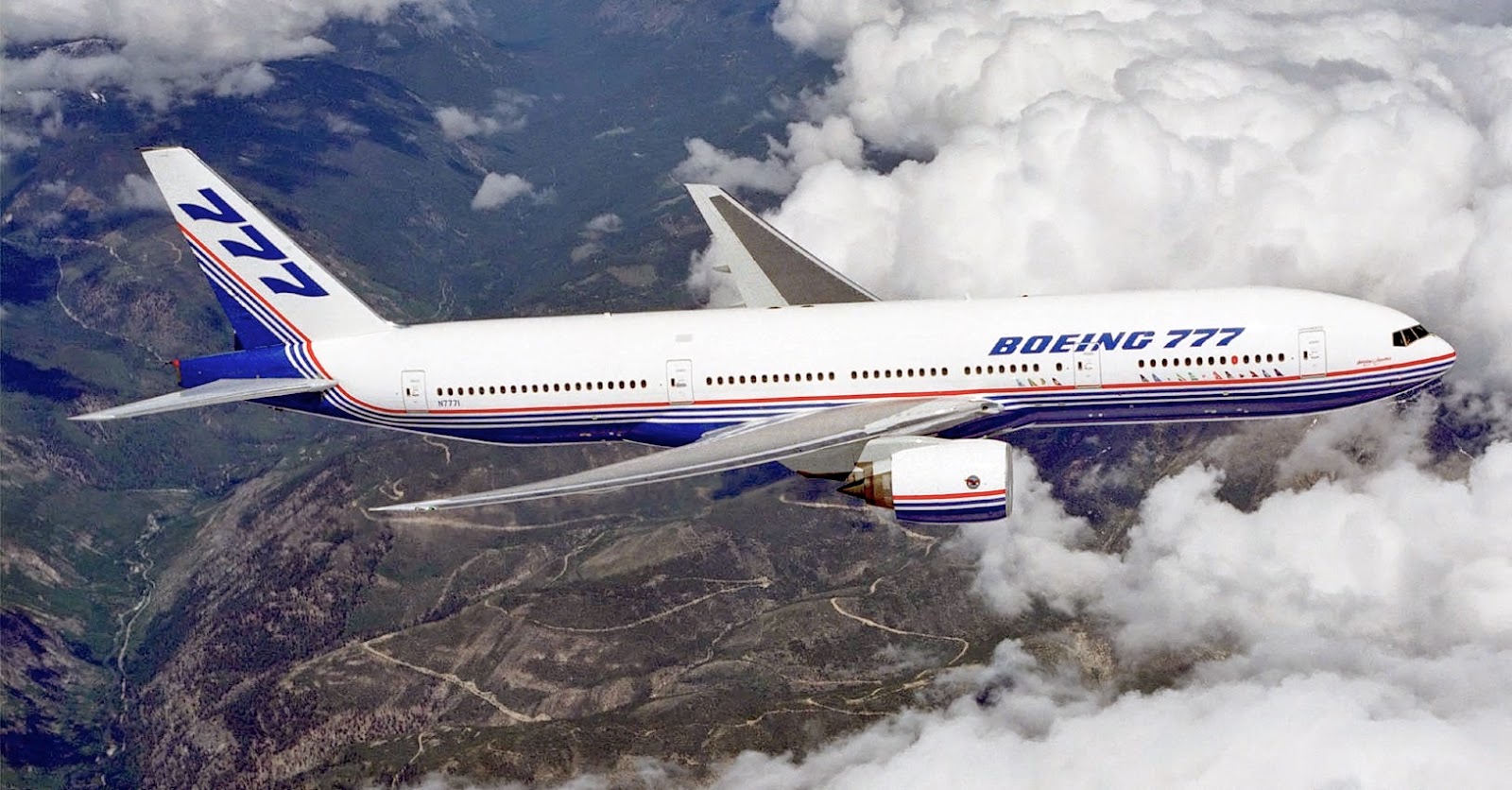 Posted by Joesharkey.com at 6:35 AM